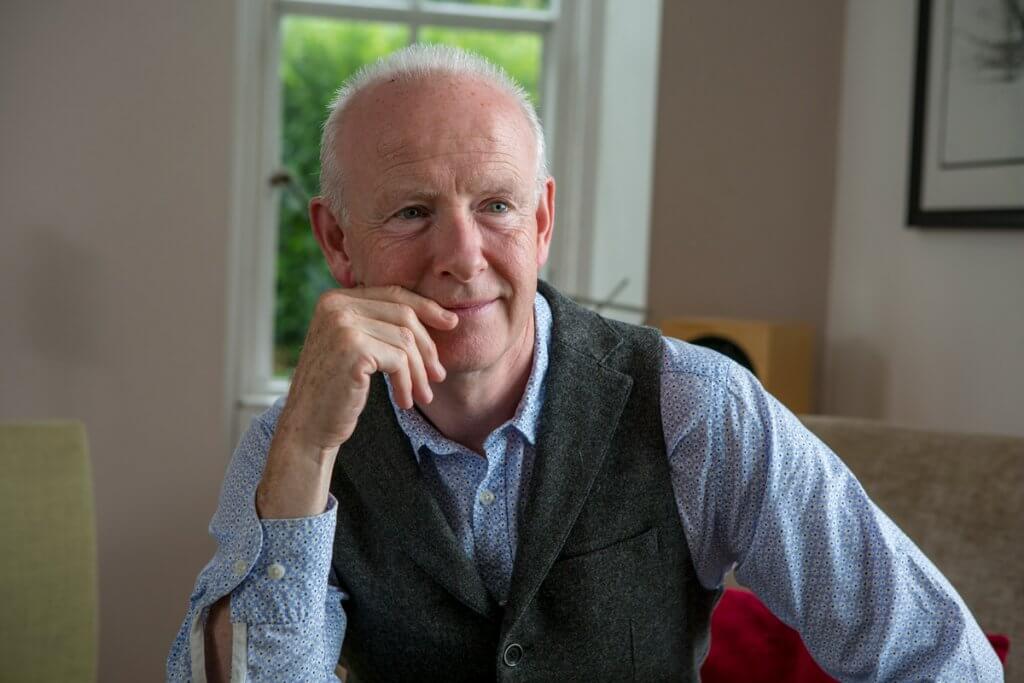 Writing sort of crept up on me. I’ve spent most of my adult life as a composer, writing for bands, TV, film and theatre. In 2001 I was lucky enough to receive an Ivor Novello award for my theme to the animated series, Bob the Builder.

About seven years’ ago I had the germ of an idea for a novel. Inspired by (among others) the work of Brian Aldiss, Ursula K. Le Guin, John Steinbeck and Margaret Atwood, I began writing. My debut novel and a short story have since been published. I’m still learning. 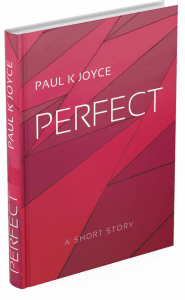