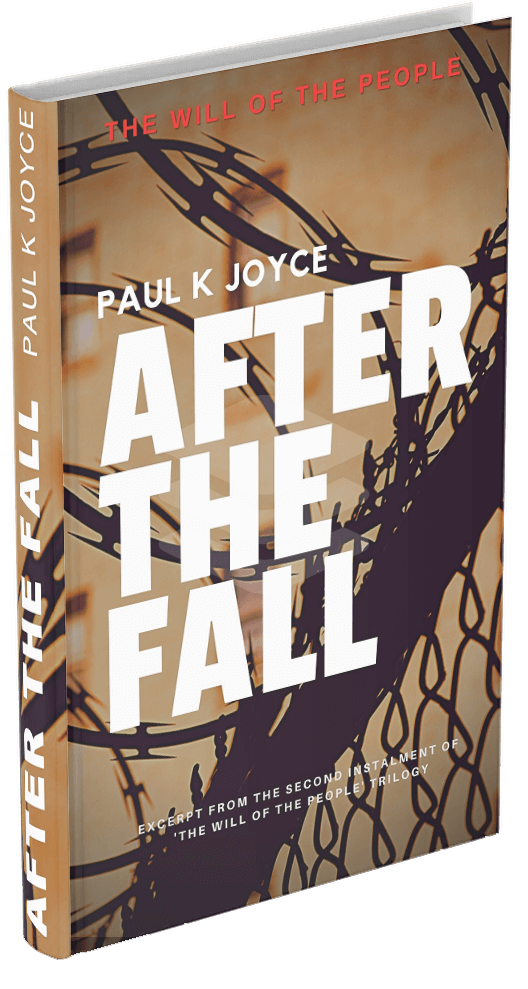 It’s an Orwellian world in post-coup Brexit Britain. Confined to a forced-labour camp, Joel Durand’s new ‘Non-Native Status’ denies him the future he planned. But out of crushed dreams and state-endorsed racism, something is stirring—resistance, and the possibility of escape. In this excerpt from the thrilling second instalment of THE WILL OF THE PEOPLE trilogy, Joel is forced to confront a new reality and to fight for what he believes in. Help comes from the most unlikely of quarters.

The story is exclusive to members of PKJ Readers*

*Members of the group will receive exclusive access to all Paul’s new unpublished material, such as After The Fall – absolutely free.

You’ll also receive news of upcoming publications in the WILL OF THE PEOPLE series and first look on any major offers and new books/writing. If you ever want to cancel your membership, it’ll be a simple one-click unsubscribe. The downloads are yours to keep. 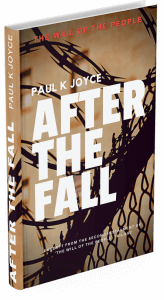